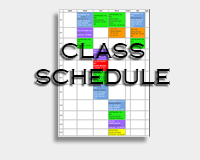 Due to new Provincial Health Orders, there will be no continuing or beginner classes until after January 18, 2022, at the earliest.  Please check the website closer to this date for updates.  Thank you for your continued patience and understanding.. 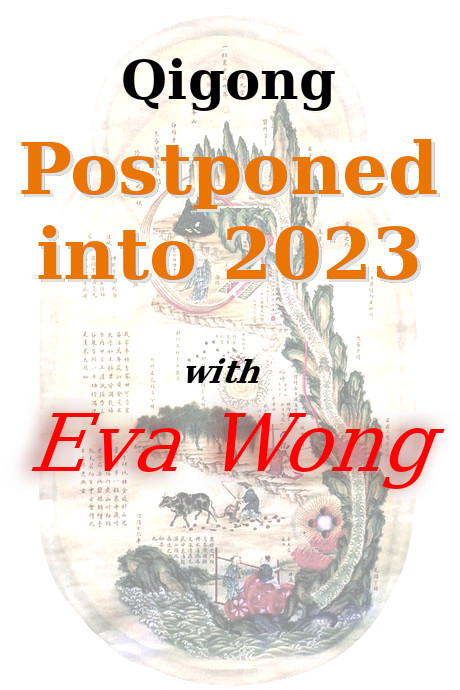 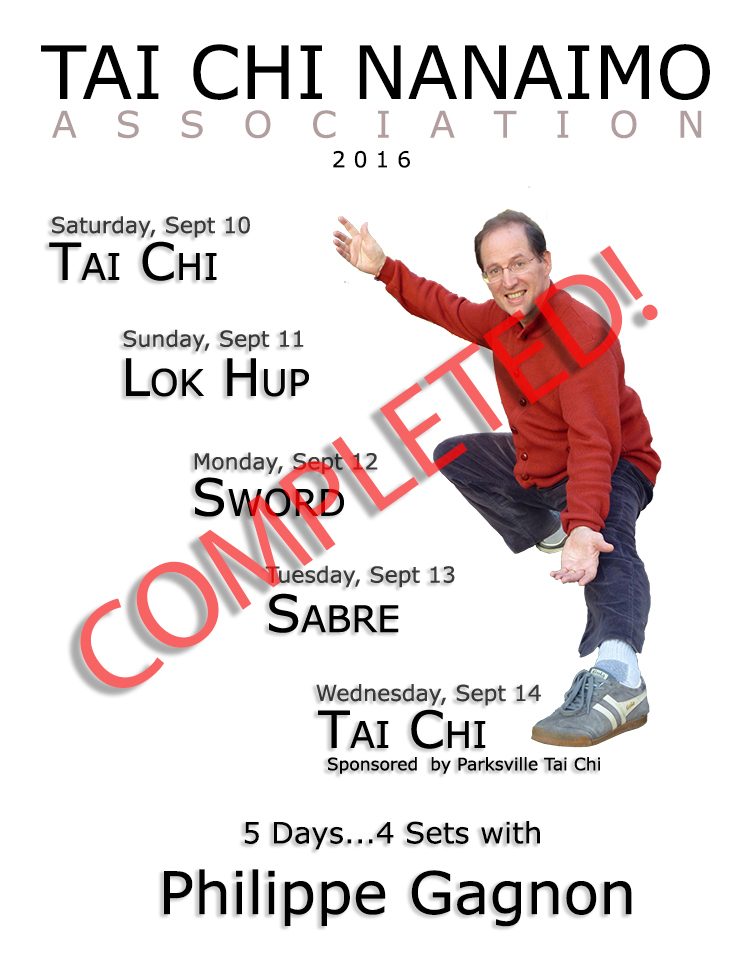 Following is a list of the workshops available with pricing.